Jen Suttie and I worked together in the same company in Edinburgh in 2004. I left in September 2004, and she moved on briefly after. We didn’t stay in touch, as we worked in different departments. In 2016, she decided to set up her own business as an HR Consultant in Edinburgh and she required a logo developed and a website designed and implemented. She interviewed a few designers and also asked her network who might be a good developer to work with. My name came up on several occasions, so I was on the list to be interviewed. It was so nice to see Jen again after 12 years!

After our initial meeting, she decided to give me the job and we then started to create her logo, I took photographs of Jen for her website, and I then implemented her website. Jen is absolutely delighted with her website and I must say she must have been the most organised client I have ever worked with.

She provided me with a website structure and site content quicker than I could implement it. We then fine-tuned it, and she had her site reviewed by close friends and colleagues and it went live at the beginning of June 2016.

Setting up her new business, Jen required a mobile-friendly website highlighting the services she specialises in as an HR Consultant. 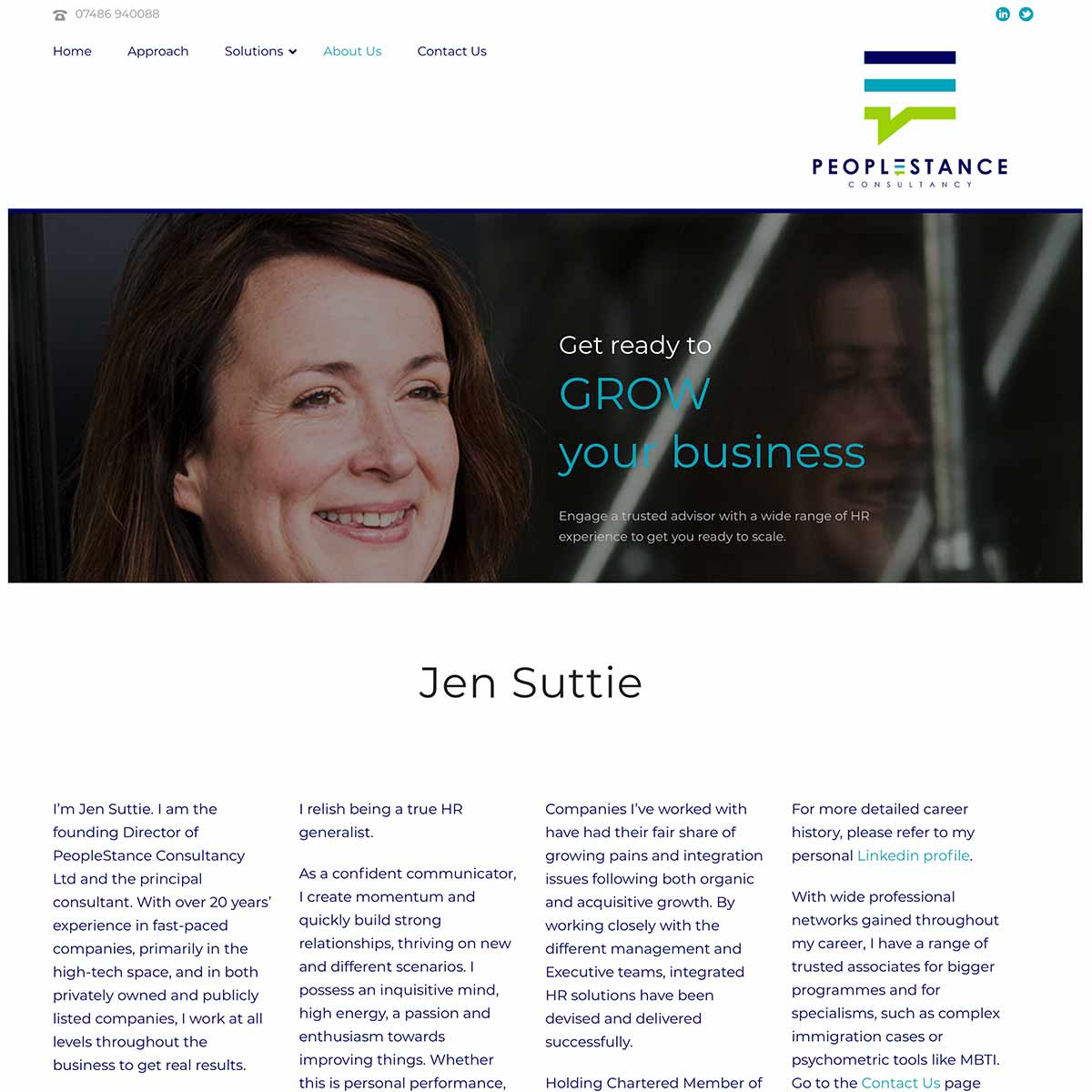 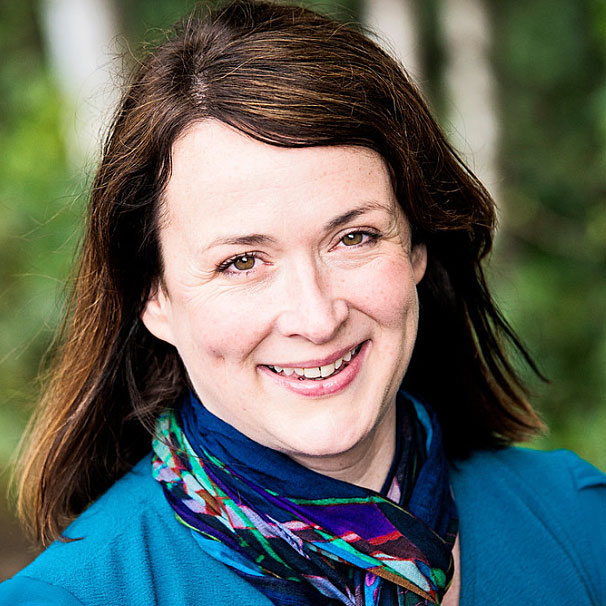 We arranged a business portrait session in Edinburgh and spend about an hour taking photographs at different locations. These images are used in different areas of Jen’s website.

Jen ran an online contest for her logo design on a website we love – DesignCrowd. She had hundreds of logo suggestions. During a 10-day design contest, designers from all over the world can submit their ideas. A winner is then chosen and the winning design can still amended to fulfil the brief.

Please click on an image to see a larger photograph.
Say Hello! 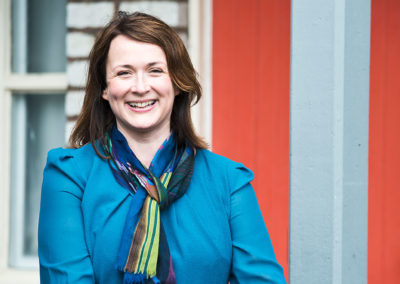 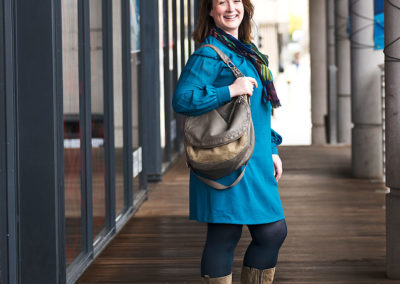 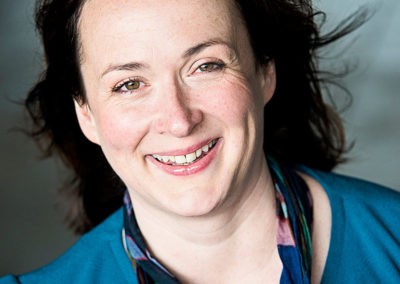 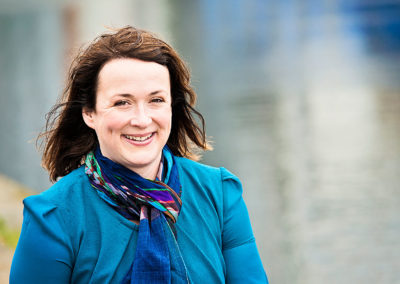 Nadin is your go-to web designer.  She recently designed a website for me from scratch for my new HR solutions company, PeopleStance Consultancy.  My company website has all the features and functions that I wanted, such as being a mobile responsive site with search engine optimisation, and it looks great as well.

She listened carefully to my requirements and turned round all my questions quickly and professionally.  She also is very technically competent and is keen to ensure the optimal solution is found and deployed.  Add into the mix the fact that she is very easy to work with and is exceptionally helpful.

She also gave clear and helpful training on WordPress to me, so I can update and maintain my site myself which is an added plus.
And beyond the web development and design skills, Nadin also took some corporate photographs that have been used within my site.
All these aspects combined mean that I wholeheartedly recommend her.   I’d happily be available for a chat about her work and approach should that help anyone wishing to make that final decision as to where to place their web design work. 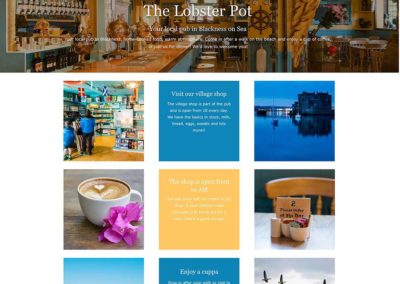 The Lobster Pot in Blackness – Pub 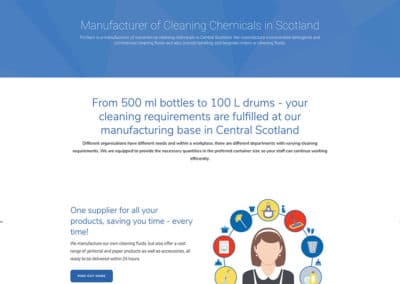 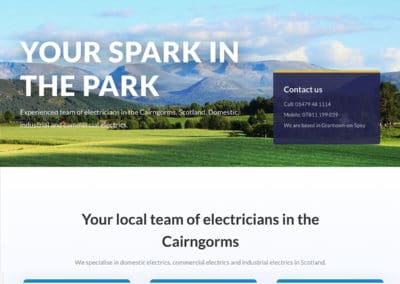 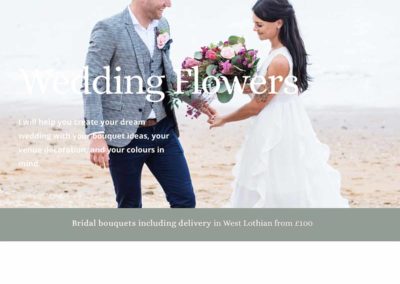 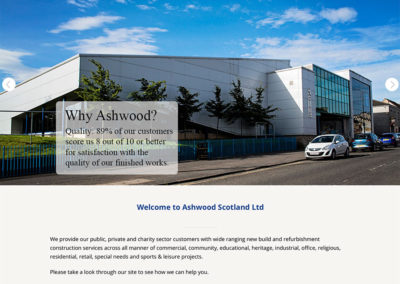 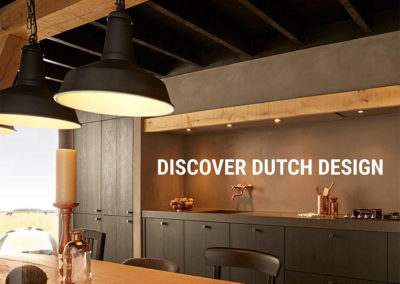 Send us an email with your requirements. The best thing is to chat over a coffee and discuss what you aim to do.